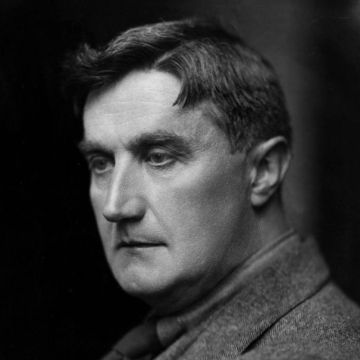 Ralph Vaughan Williams was an English composer and folk song collector. His works include operas, ballets, chamber music, secular and religious vocal pieces and orchestral compositions including nine symphonies, written over nearly fifty years. Strongly influenced by Tudor music and English folk-song, his output marked a decisive break in British music from its German-dominated style of the 19th century.

He wrote many works for amateur and student performance. He was musically a late developer, not finding his true voice until his late thirties; his studies in 1907–08 with the French composer Maurice Ravel helped him clarify the textures of his music.

Vaughan Williams is among the best-known British symphonists, noted for his very wide range of moods, from stormy and impassioned to tranquil, from mysterious to exuberant. Among the most familiar of his other concert works are Fantasia on a Theme by Thomas Tallis (1910) and The Lark Ascending (1914). His vocal works include hymns, folk-song arrangements and large-scale choral pieces. He wrote eight works for stage performance between 1919 and 1951. Although none of his operas became popular repertoire pieces, his ballet Job: A Masque for Dancing (1930) was successful and has been frequently staged. 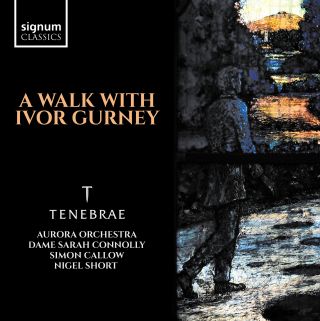 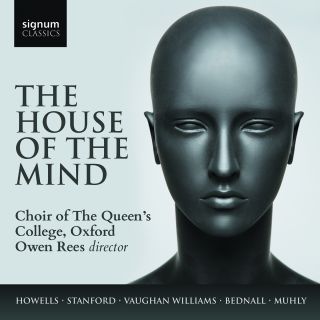 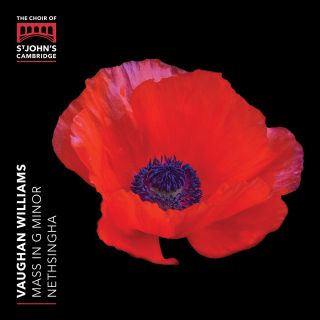 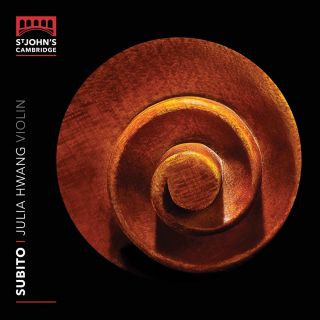 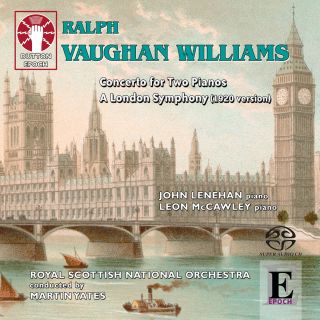 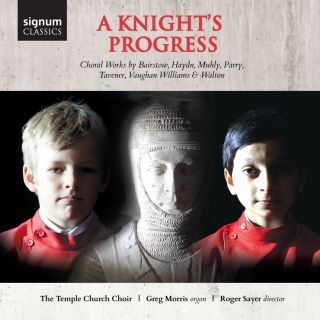 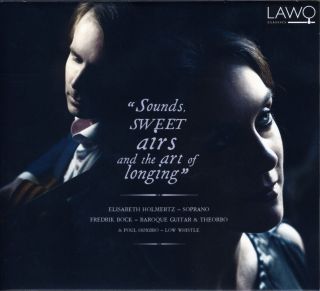 'Sounds sweet airs and the art of longing' 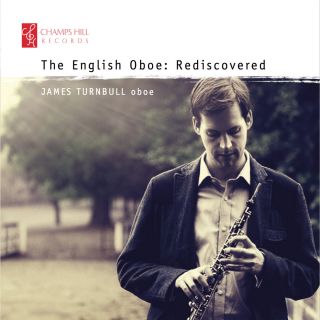 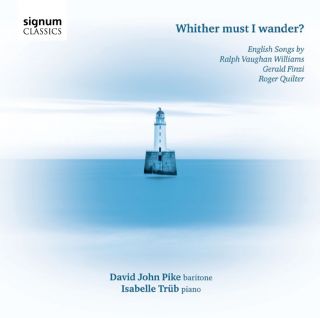 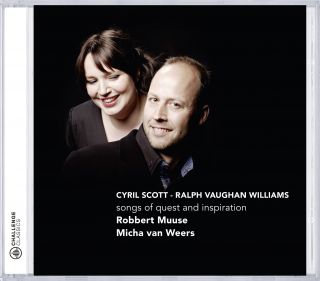 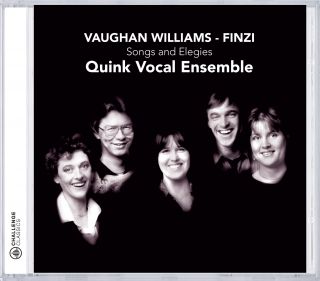 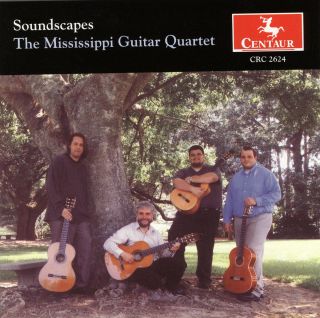 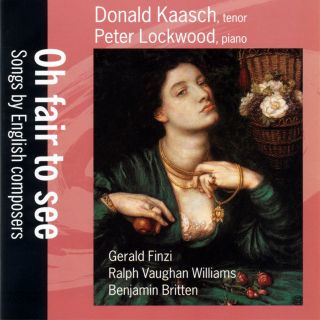 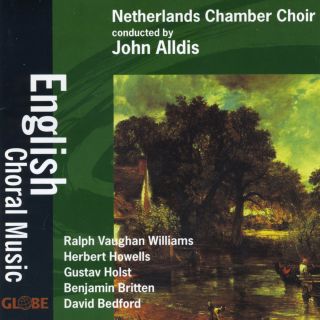