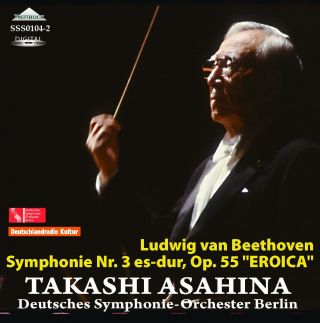 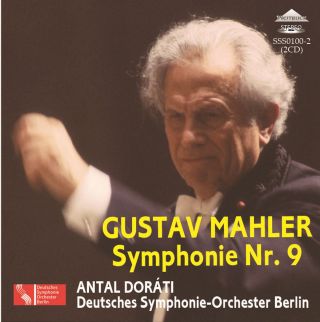 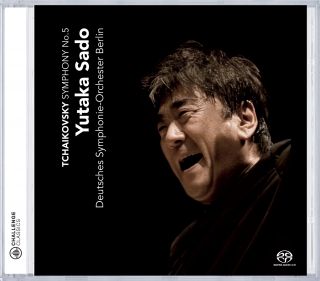 23-02-2016 Badische Zeitung
""Magnificent soloists are there. And the Deutsche Symphonie-Orchester Berlin (conductor: Wolfgang Lischke) is praiseworthy.""
27-05-2015 Mostly Classic Sawaya
"N.A."
29-12-2014 Voix des Arts
"Best Concerto recording of 2014 - Maestro Kütson and the DSO Berlin musicians retain a significant degree of spontaneity in their realization of the evolving ground bass, and Mr. Roth complements their efforts with playing that combines lightness of touch with robustness of tone."
29-12-2014 theartdesk.com
"One from the ten of the year's most scintillating classical releases - This piece is terrific (...) Wonderful, full-blooded backing."
17-11-2014 Fono Forum
"Tip - Metzmacher scintillate in showing the interconnections in a fascinating way. (...) An acoustic pattern with exemplary depth of focus supports the analytic style of Metzmacher. "
10-11-2014 BR Prisma
"Ingo Metzmacher and the Deutsche Symphonie Orchester Berlin play Heldenleben fascinating and sensual, pedestrian and in an absolutely not heroic way, which suits the piece well"
01-11-2014 theartsdesk.com
"This is a supremely entertaining, snappily played performance, with waspish woodwinds and a visceral, exciting battle scene. Wei Lu's violin solos are glorious. The horns are magnificent. Ein Heldenleben sometimes sags, but Metzmacher's canny pacing avoids any trace of flabbiness."
29-10-2014 Music Web International
"This excellent new release offers stunning, twenty four carat gold versions of Ein Heldenleben and Amériques. This astute pairing is one of the most remarkable releases I’ve heard this year."
25-10-2014 Tageblatt
"The Deutschen Symphonie Orchester Berlin masters to realise this musical score in a fascinating way. With Metzmacher it sounds wonderful since he quits the pathos whenever possible."
01-08-2014 Fanfaremag.com
"The disc is recommended for the Weinberg––a work urgently worth getting to know––and for an idiosyncratic but effective rendition of the Britten."
01-07-2014 Gramophone
"Editor's choice