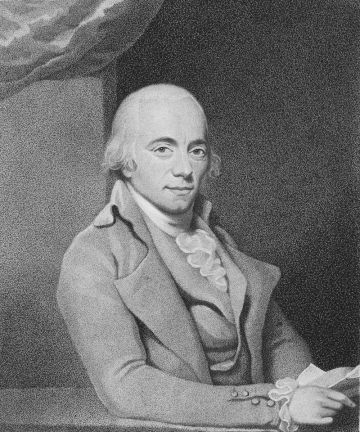 Muzio Clementi was an Italian composer from the Classicistic period. He was one of the first piano virtuosos who had a major impact on the improvement of the piano as an instrument and among his students were some notable pianists such as John Field, Ignaz Moscheles, Frederic Kalkbrenner, Giacomo Meyerbeer and Johann Nepomuk Hummel. His compositions inspired Mozart and Beethoven among many others.

Clementi was born in Rome but stayed in London from 1766 on. From here, he undertook several large concert tours to all the musical centres of Europe. He is mostly known for his Sonatines and his didactic work Gradus ad Parnassum. 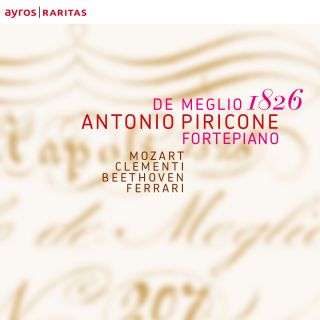 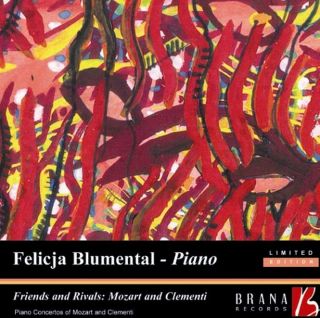 Friends and Rivals: Mozart and Clementi