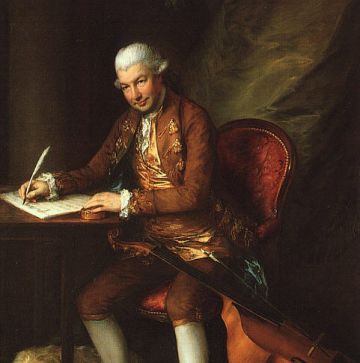 Abel was born in the Bach city Cöthen as the son of a court musician and soon turned into a gamba virtuoso. Later on, he was also admired for his improvisatory gifts. He began his career as member of the court orchestra in Dresden, and travelled and finally settled in London in 1758, where he was active as an impresario and organizer of subscription concerts, together with Johann Christian Bach. To a certain extent, Abel succeeded Handel, who died after the first concert in 1759. Abel also became friends with the young Mozart during his visit to London in 1764. Abel and Bach jr. collaborated from 1760 till 1781, with their own concert hall on Hanover Square as a result.

In 1782, Abel returned to Germany where he worked at the Prussian court in Potsdam, to go to England again in 1785. He was a supporter of many composer and a friendly, elegant figure, which his portrait painted by Gainsborough also demonstrates. 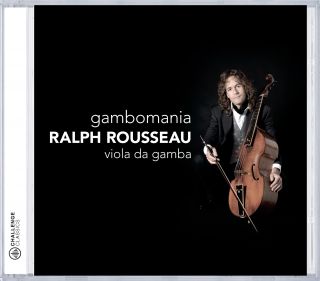