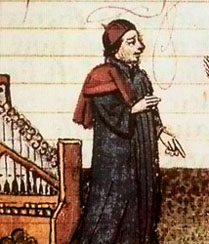 Ever since his death, Dufay has been considered as one of the greatest composers of the 15th century. In his life as a composer and singer Dufay, like many others, traveled throughout Europe, yet he stayed most of his years in Cambrai, France. At an early age, Dufay already showed remarkable talent and on his fourteenth he received the necessary support, and expensive presents, from the local cathedral. He would never pursue an academic education, but he knew how to obtain good positions within the Church.

Dufay composed in all the important genres of his age, from grandiose motets and intimate chansons to sacred, liturgical music. Dufay's style is surprisingly consistent and there is little development within his body of works. The only development which can be discovered from his works, is the fact that at an early age he composed rhythmically striking melodies and later composed more fluent, milder musical lines. His motets and his Missa Se la face ay pale became the most famous - and are still absolutely worth listening to! 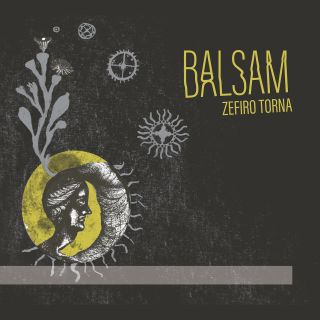 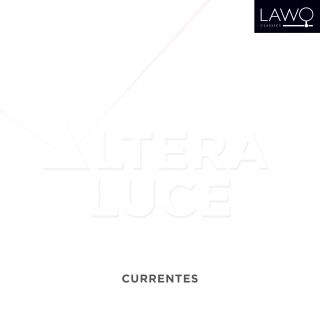 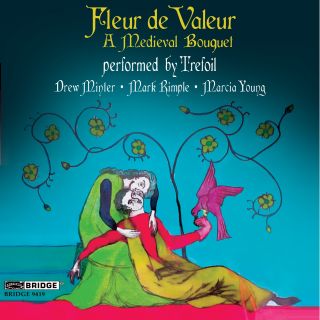 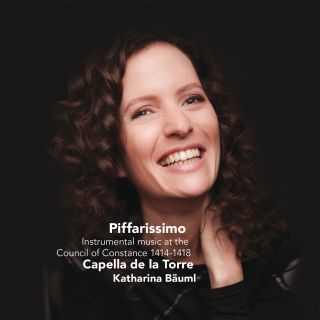 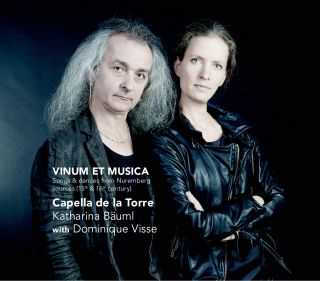 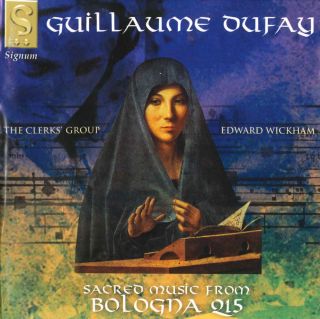