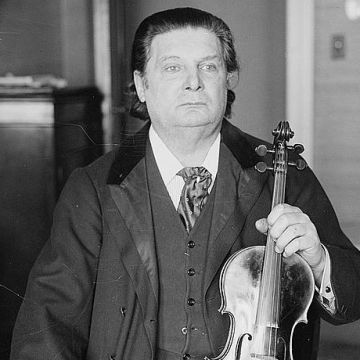 Eugène-Auguste Ysaÿe was a Belgian violinist and composer. He received his first violin lessons from his father at the age of five. At seven years old, he already gave his first public concert. However, it didn't go as his father would have liked it. Eugène didn't try his hardest and at one moment the Conservatory of Liège even refuse to take him because of his bad performance.

In 1873, he received 12 lessons from Henryk Wieniawski. Since he admired Wieniawski so much, these lessons had an enormous impact on his career. In 1880, he became the concert master for one year of the Bilse Orchestra in Berlin, the direct predecessor of the Berliner Philharmoniker.

In 1896, he was appointed professor at the Conservatory of Brussels. At this point, it was clear Ysaÿe was not just a masterful violinist, but also a great composer. 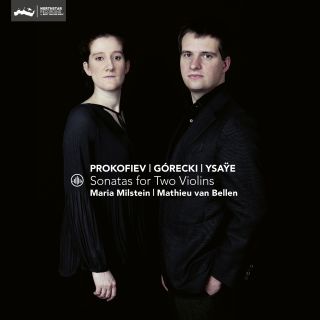 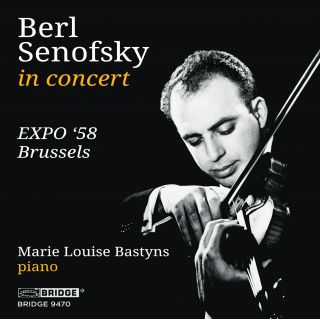 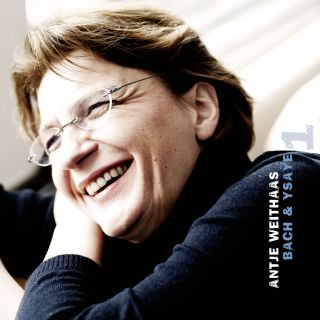 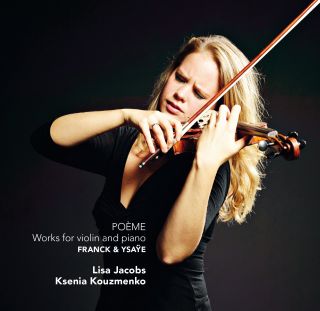 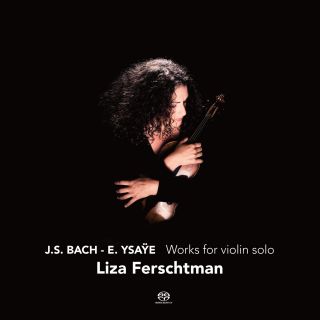