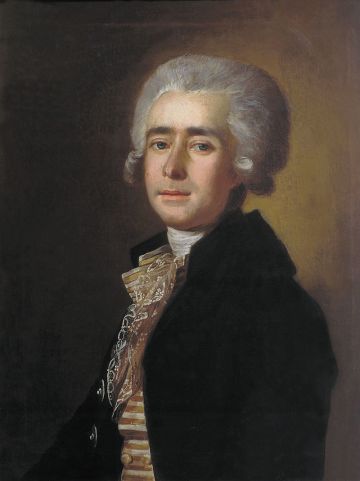 The Russian composer Dmytro Bortnianski studied Moscow as well as St Petersburg. In the latter city, he studied under Baldassare Galuppi, with whom he left to Italy. This journey was sponsored by Catharina II of Russia. In Italy, he continued his studies in Bologna, Rome and Naples. He is mostly known the his motets and operas Venice (1776) and Modena (1778).

In 1779, he returned to St Petersburg where he composed several operas, piano sonatas and songs. The liturgical movies he wrote for the Russian-orthodox church is still recorded and performed regularly today. In this religious music Bortniansky combines Eastern and Western European influences. 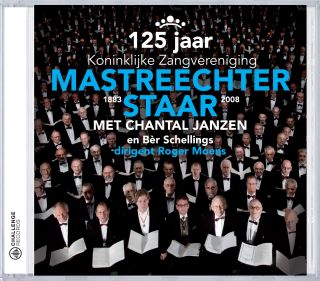