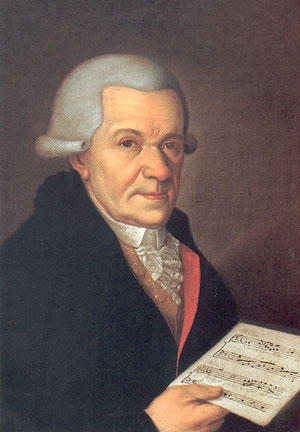 Johann Michael Haydn was an Austrian composer of the classical age. He was the younger brother of the much more famous Joseph Haydn.

Michael started his musical career as a choir boy at the St. Stephen's Cathedral in Vienna. When his voice matured, he was forced to leave the choir and so he fully dedicated himself to composing.

He composed primarily sacred music and besides about 40 symphonies, partitas, works for organ and chamber music. Especially his masses, with a remarkable use of Gregorian chant, reflect the Austrian sacred music practice of the Enlightenment. His Requiem had a significant influence on the Mozart's Requiem.

In 1757, he was named director of music in Großwardein and in 1762 he became the concert master and conductor of the bishop in Salzburg. He stayed in this function for 43 years. In Salzburg, he befriended Mozart, who admired his work. Meanwhile, he composed over 360 works in this period. Michael Haydn is nowadays considered as one of the first composers who composed seminal works for male choir. He also teached Carl Maria von Weber and Anton Diabelli. Schubert, who undoubtedly knew of his male choirs, was brought to tears at his grave in Salzburg.

The birth home of the brothers Haydn can still be visited today in Rohrau, where a museum honouring the two composers has been erected. 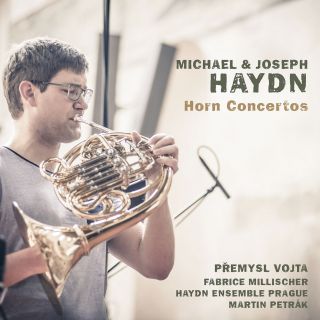 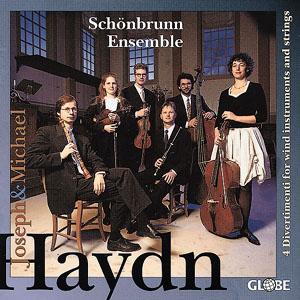 Divertimenti for Wind Instruments and Strings