Boelens has an impressive sound, limber as a gymnast possessed of unbridled musical imagination. Miguel is a musical centipede. In all styles, he feels at home, and he remains himself. Miguel was in 2006. Young VIP (MCN); Since 1998 member of Dimami, toured with this trio + Anton Goudsmit and Mete Erker and made with this trio five CDs. Miguel played with Dimami, Seven Eleven, Bob Color, Zapp String Quartet, Lavalu, East Wind, Cubob City BigBand, Contraband, Jacob ter Veldhuis, Eric van de Westen, Hans Dulfer, Loet van der Lee, Dodge, the 8baan, Martin Fondse Oktemble, Frank Sinatra Group drumbassadors, the Groove Troopers, Raise the Roof !, New Cool Collective, Cuby & the Blizzards, Beam and Markus Stockhausen, Young Sinatras, the Centimeters, Thijs van Leer, Bart van Dongen, Tango Orchestra Zarate, Beef !, Tejater Teneeter, the New Rotterdam Jazz Orchestra, Efterklang, Paco's project, the Jazzinvaders, Efterklang, Blink !, Racoon, Corrie van Binsbergen Gare du Nord eva Miguel since 2010 professor and ensemble coach at ArtEZ, the Arnhem Conservatory where he himself graduated in 1996. Another branch in Miguel's career has been composing and producing music for film and theater. The skills Miguel has gained in a period in which he was a full-time composer and producer of national and international music productions for radio and TV. Stella Den Haag, he composed together with Marielle Woltring two productions: "Werner eats his shoe on" and "Nobody knows ....". International production (KRO, Ketnet and TV3 Catalunia) Picnic with Cake, an animated series based on the book by Thé Tjong King, Miguel composed all 13 episodes in a different style to suit the particular animal head. The series won the Cinekid Kinderkast Fiction - Jury Prize in 2013 and is broadcast in eight countries. The beautiful stop-motion animation film Day Mr. de Vries, directed by Mascha Halberstad, is a great success and touches each viewer through the beautiful story and the music that hits just the right note. 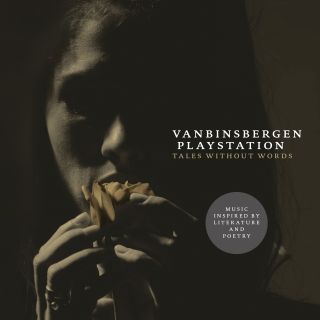 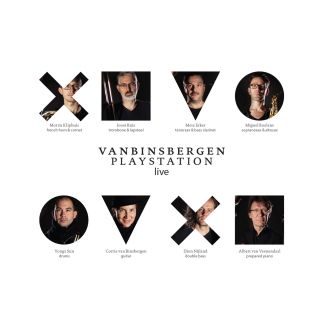 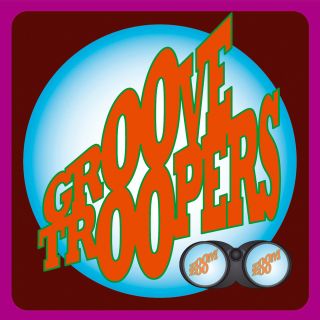