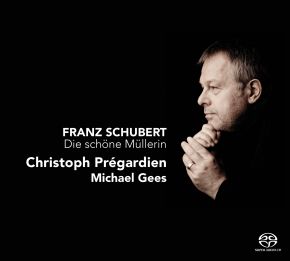 In many details, the first edition of the cycle, which appeared in 1824, is unreliable – and this was soon apparent. When Anton Diabelli in 1830, one and a half years after Schubert’s death, acquired the rights of the cycle, he strove to improve the edition. Diabelli asked the famous singer Johann Michael Vogl, who had been a friend of  Schubert, to arrange the vocal part in such a way that it would create the most possible resonance with the public. And this he did: he added – albeit sparingly – some embellishments he had sung himself, when Schubert accompanied him. In many places he saw fit to simplify a few things that he would not have expected of domestic music makers. Vogl and Diabelli had great success with this edition, which quickly superseded the original one.

In the course of the incipient Schubert researches of the second half of the 19th century the original edition was compared with Diabelli’s, and the “Fälschungen” (falsifications) were soon  condemned (Max Friedlaender). Unquestionably, it is fair to say that Vogl’s “simplifications” are in fact inadmissible changes. But what about the embellishments?

Vogl’s embellishments for Die schöne Müllerin had a decidedly chamber-music character. Had he performed the whole cycle as a dramatic song cycle in the concert hall, this would  undoubtedly have changed. But this shows us something essential: embellishments belong to the realm of performance, not of composition; each singer should invent them anew in keeping with the occasion of a performance. They do not belong in a printed edition, as they bind the singer; when printed they in fact become “falsifications”. That said, a performance practice that aims to be “historic” should not renounce embellishments either. The embellishments that Christoph Prégardien sings here take as their point of departure the type of embellishments preserved in Diabelli’s print (and in a few manuscripts), but where the singer introduces  them and how he shapes them in each case is up to his own invention.

Sirs:
Why are there no timings for this sacd? Was the space left blank by mistake?

S.H. Gerriets
aka Beagle of SA-CD.net 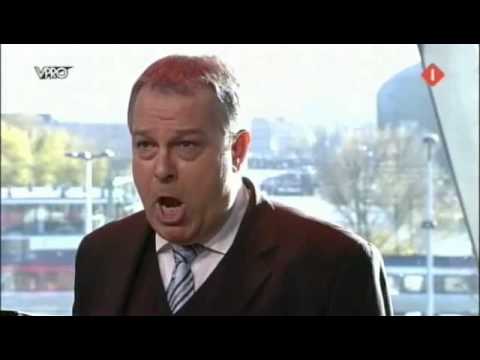