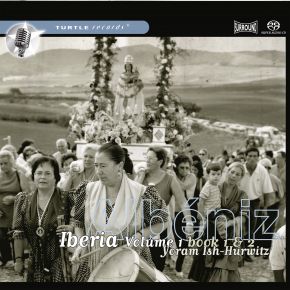 Albéniz was a man of contrasts: self-disciplinary and reckless, miserly and extravagant, cerebral and sentimental. In Iberia he attempted to capture the natural flow of ideas in a rational pattern. It is as though the romanticist and classicist in him engaged in a never-ending struggle.
What most stirs the imagination in this respect is that Albéniz seems to have continually intertwined fantasy with reality. His life was surrounded by fantastic tales, put into circulation in no small part by the composer himself. As a 10-year-old boy, for example, he supposedly had run away and crossed the Atlantic as a stowaway on a ship to South America, where he had great success as a piano virtuoso. Furthermore, he always maintained that he had been a student of Franz Liszt.
His biographers, too, were not always able to separate fact from fiction. The role that the wealthy Englishman Francis Money-Coutts played in Albéniz’s life is often criticized. In return for financial security, the composer, like a latter-day Faust, is said to have sold his artistic soul to his benefactor. Those who take the trouble to look deeper into this relationship, however, come to entirely different conclusions; namely, that the two shared a close friendship. When Albéniz, disillusioned after the debacle surrounding his planned opera trilogy, devoted the last years of his life to his magnum opus Iberia, Money-Coutts selflessly made that possible.
In just over two years, a gravely ill Albéniz wrote the 12 nouvelles ‘impressions’, as he called them, alternating between Paris and Nice. In these pieces he seems to have produced an accurate sketch of Spain around the turn of the century. Or was it the nostalgia-driven fantasy of a romantic who yearned for his fatherland, considering the fact that apparently even the authentic-sounding flamenco melodies were made up by the composer? Because of the flamenco elements and the titles of the pieces, Andalusia is often called the source of inspiration for the cycle. The emerging Impressionism of Paris, too, seems to have left its mark on the style, not to mention the Lisztian virtuosity. But the real quality of Iberia lies in the originality with which Albéniz was able to blend these elements and the remarkable power of imagination he demonstrated in the process. These are what set it among the most beautiful pieces of music Spain has ever produced. 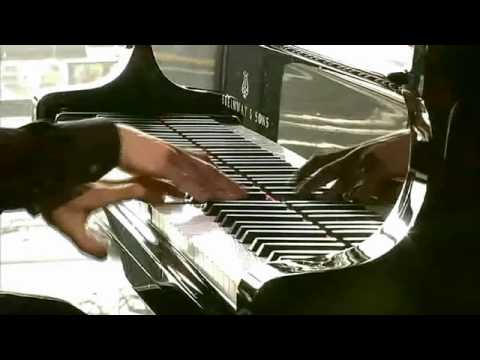