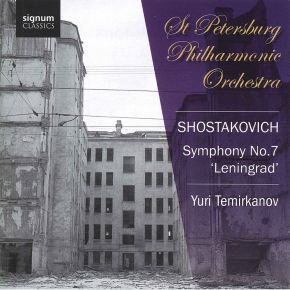 The St. Petersburg Philharmonic Orchestra, Russia's oldest symphonic ensemble, was founded in 1882. In 1988 on the initiative of the orchestra, Yuri Temirkanov became the principal conductor of the most famous national orchestra. So began the 'Temirkanov era', the period of collaboration with one of the most sought-after conductors of our times. He widened the orchestra's repertoire and took them on tour to Europe, Japan and the US where they became the first Russian orchestra to perform at the opening concert of the season in Carnegie Hall.