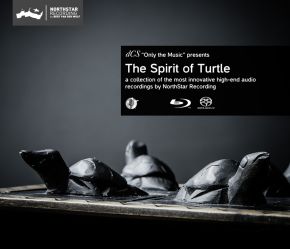 Click here for the video of North Star Recording

... Pioneering engineer Bert van der Wolf launches new a collection of personal highlights from his ground-breaking career
Bert van der Wolf of NorthStar Recording Services, has long been recognised as a pioneer of High Resolution recording. His 25 year career spans all genres, encompasses breakthrough technical innovations and is steeped in awards. In this new production, available on Super Audio CD, Pure Audio Blu-Ray and 24/192 Studio Master, he presents 14 tracks that represent his vision of the depth, detail and emotion of true High Resolution musical recording.

Bert has been making High Resolution recordings since 1996. Starting initially with the 24/96 formats, then moving on to 24/192 and Direct Stream Digital (DSD). He engineered the world's first 24/192 recordings in 1996. As a technical consultant he was responsible for the assembly and delivery of the first prototype eight-channel DSD recorders to Philips. Hundreds of the first Super Audio CD releases that appeared in the early 2000's were made using these systems.

This passion for excellence, true ‘high end’ performance and sense of innovation, is brought to life with the launch of The Spirit of Turtle. The new collection features fully re-mastered recordings of some of the most innovative and moving music in the world. The fourteen tracks have been selected personally by Bert from the NorthStar archive and represent some of the seminal moments from his recording career.

From Beethoven’s “5th”, Allegro con brio, to Maarten Ornstein’s Quicksie from Jungle Boldie, what unites the pieces is the pure experience that they offer.

Tineke Postma and her quartet is touring in America! 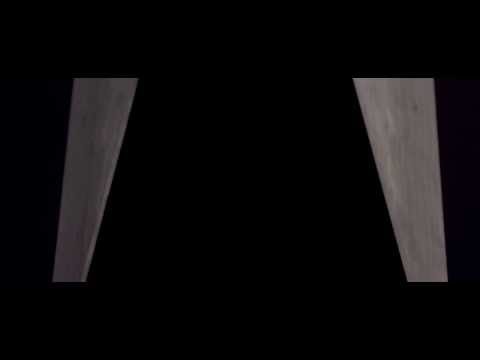