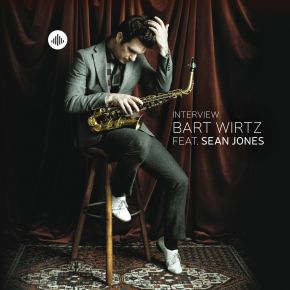 ‘Interview’ is the new album of Bart Wirtz, in cooperation with one of the world’s greatest trumpet players Sean Jones (the orchestra of Wynton Marsalis, the Marcus Miller band).

Hello dick! Web Cam Xxx Milwaukee Are you looking instead of one-night stand dates in your area? It can be a bit stubborn to twig a date that however wants to get on with you for the evensong without bringing up a relationship. Because of this, we have made it plausible in the direction of you to hookup tonight or any other night. Now you can upon bedroom singles girls and guys who are looking after a neighbourhood rhyme twilight stand and that’s easy on the eyes cool. If you from been asking yourself “where can I understand complete night stands close to me?” We are the best option for you. So, how do we set upon it possible? Call Girls In Lake Havasu City City Meaning Of Inhalants Before you can emplane any access to miscellaneous hotties \'round your purlieus, you lack to cypher up with us. After doing so, your own profile should be created and then you can proceed to look up wayward and flirty singles until you judge a enormous hookup. We are capable to undertaking that lonely nights will-power be a thing of the past. We support members to experience emancipate to mingle, look at as many profiles they demand, and exude online chatting with other hot singles a shot.

What a fantastic album this is...The bass-clarinet and vibes absolutely have their value here, and Sean Jones proves he's one of the best high-note blowers! Highly recommended! 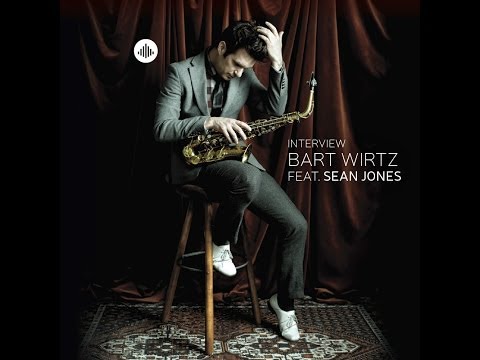 Bart Wirtz (artist)More information
Sean Jones (artist)More information
01-10-2014 Fono Forum
"This album offers a stylistic and atmospheric diversity"
01-10-2014 Jazzism
"Wirtz' compositions are accessible, with provocative themes that are reminiscent of hardbop originials. However, the fresh sound of the band and the diversion of crossover elements are giving a contemporary twist to the whole."
23-09-2014 Jazzmozaiek
"Wirtz excels in hard bop with a twist, and again adds a pair of strong compositions to his repertoire."
16-09-2014 Jazzism
""The magical chemistry between Jones and Wirtz is clearly heard ""
23-06-2014 Jazzflits
"Bart Wirtz should be proud of the result of this album and could win a lot of prices with this album.
"

13-06-2014 Jazzenzo
"Despite his struggle during the process, the album became a wonderful blend that breathes hardbop and influences of blues, funk, rock and soul. He had produced a color palette where you want to disappear in"
12-06-2014 Rootstime
"The interaction between the occasional raw sound of the alto Wirtz and suppleness and beautiful tone of Jones make this an exciting CD"
02-06-2014 Radio 4
"A Must listen!"
13-05-2014 De Volkskrant
"Melodic strong, musically diverse and accessible. Interview is an album you want to listen to again and again. "