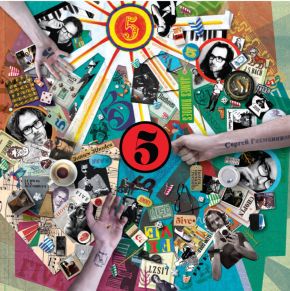 Five years on from his debut recording with Signum Records, James Rhodes has firmly established himself in the classical world as pioneering figure – reaching out through concerts, recordings and television documentaries to create new classical music fans while remaining unabashedly dedicated to the core repertoire that he performs. In his fifth recital album, he returns with a sumptuous program of works of Bach, Beethoven and Chopin, the Gluck–Sgambatti ‘Orfeo Melody’, and Liszt’s arrangement of Robert Schumann’s ‘Frühlingsnacht’.