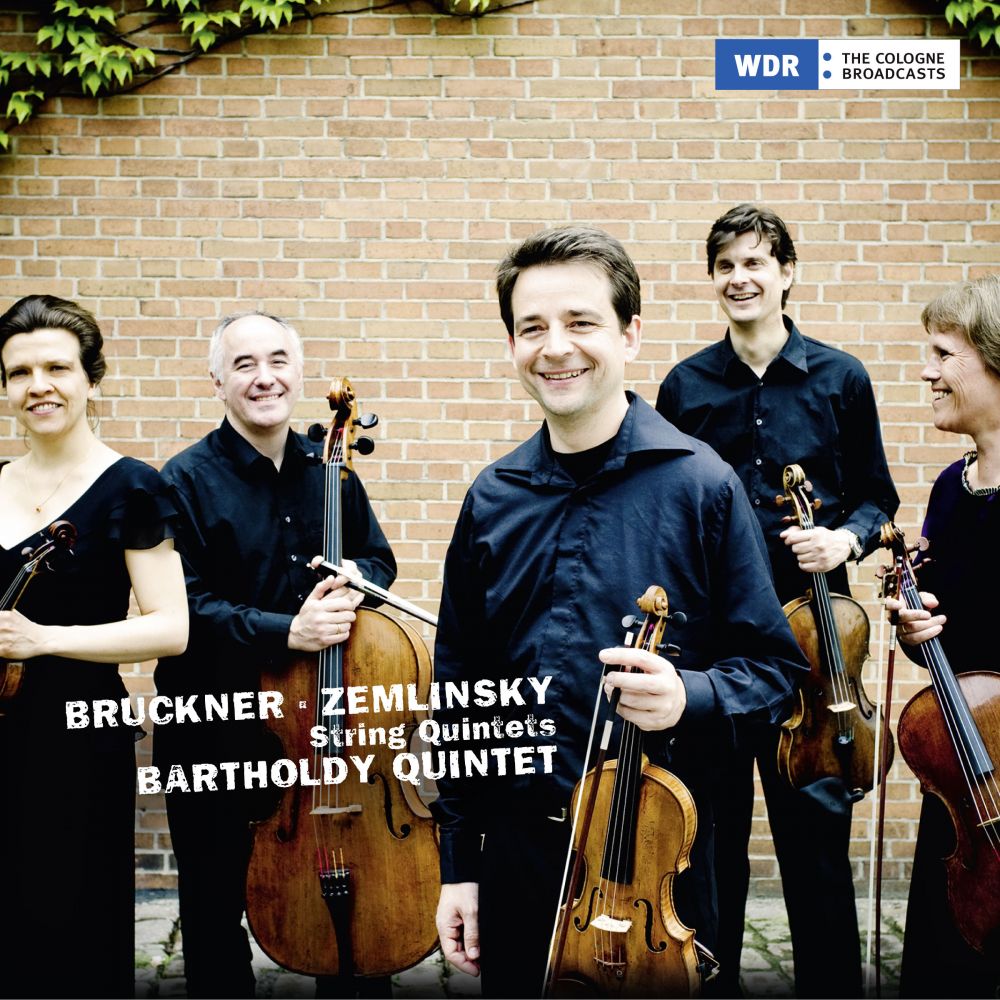 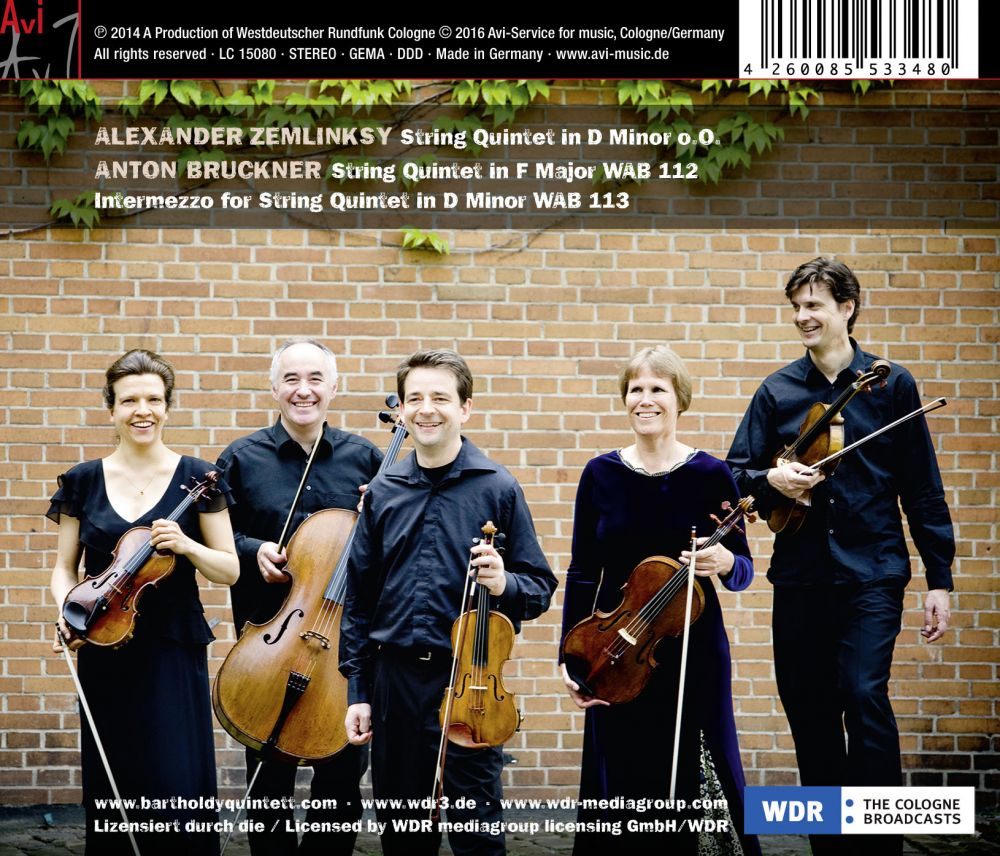 "That dryness of sound which so worked against them in the Bruckner really does come into its own here, creating a tremendously vivid feel to the excitable violin playing which leads, by means of some breath-taking chromatic twists and turns and an almost gypsy-style dance to the work’s invigorating conclusion."

Very few permanent ensembles of five string performers can be found on today's chamber music scene, despite the fact that the string quintet genre features a number of beautiful works by the likes of Mozart, Mendelssohn, Brahms, Tchaikovsky and Dvorak. The Bartholdy Quintet has been devoting itself to this wonderful sector of classical chamber music ever since it was founded in 2009. With it's debut release featuring Alexander von Zemlinsky's Two Movements for String Quintet and Anton Bruckner's Quintet in F Major, the ensemble is fulfilling it's desire to make relatively rare works in the genre known to a wider audience. 'Long before we went into the recording studio, we had already been working intensely on these two pieces - we performed them often in public, with much pleasure', recalls violinist Ulf Schneider. 'Each one of these works is outstanding in it's own right; the symphonic dimension in Bruckner's music and Zemlinsky's quite unusual work with a virtuoso final movement. Moreover, apart from such unique compositional traits, each of the composers had something very personal to say. That is what fascinates us teh most - and as we have gone on performing them in concert over the years, we have come to love these two quintets. Their inclusion as the two main works on our first release as a permanent string quintet was thus a matter of course.'

That dryness of sound which so worked against them in the Bruckner really does come into its own here, creating a tremendously vivid feel to the excitable violin playing which leads, by means of some breath-taking chromatic twists and turns and an almost gypsy-style dance to the work’s invigorating conclusion.
Musicweb International, 16-1-2017

For sure, this is an interesting and ambitious program which the Mendelssohn Quintet plays in a rather restrained way. A little more flexibility would have brought added value…
Pizzicato, 01-10-2016 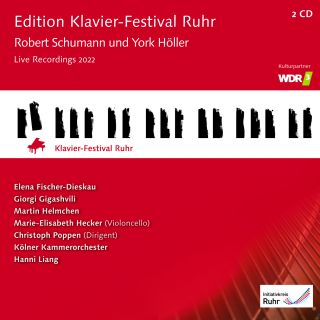