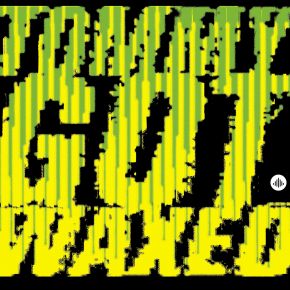 The admiration was mutual when Tommy Moustache and Sheep Got Waxed crossed paths at a festival in Denmark. Shortly after that, these eccentric and unpredictable bands decided to join forces on stage, resulting in an explosive and inflammable combination of two drummers, two guitarists, two sax players, a bassist and a huge stack of electronics.

The music of Rotterdam-based Tommy Moustache has been described by critics as propulsive, mildly schizophrenic and heavily confusing alternative zap jazz. Sheep Got Waxed from Lithuania conjured similar unique descriptions, including “a mix of techno, footwork, Death Grips kind of trap and George Michael played by early Beatles”. But the music also contains free jazz and metal influences, according to the band members, who do not eschew complexity, but who avoid unnecessary display of virtuosity.