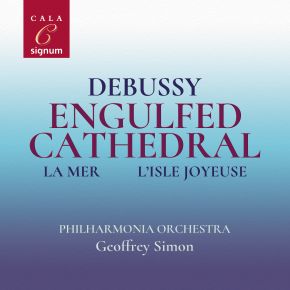 Claude Debussy initially came under the spell of Germanic musical tradition, but soon rejected its sonata-forms, Teutonic philosophies and myth-laden Wagnerian music dramas. Instead, he found inspiration in colour, light and shade, subtle harmonies and rhythms, and his own fantasy and imagination. Although the largest part of his output lies in his compositions for the piano, he was also a master of orchestral sonorities. Under his supervision, he would often let colleagues orchestrate his piano compositions for him. Later, arrangers from further afield followed suit, making orchestral transcriptions which brought Debussy’s music out of the living room and recital hall to a wider concert-going public. Our programme thus contains orchestral versions of some of Debussy’s most evocative piano works, with, at their centre, his own masterful impression of the turbulent, constantly shifting sea.