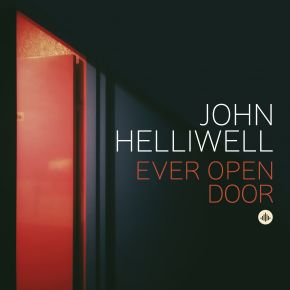 It is many years since I have been so bowled over by an album. I love ballads, add to that sublime sax and magnificent strings and you have a winner! I have been listening to it all day and can’t stop. Just stunning!

This is definitely a super cd, I would say one of the audiophile highlights of 2020. Compliment to John and all concern

"
02-10-2020 musikansich
"... It is beautiful ... to listen to these melodies, which have been emotionally transformed, it is very relaxing and is certainly ideal for switching off from hectic moments of everyday life...
"

01-09-2020 Jazzthing
"... Even the Supertramp song "If Everyone Was Listening" gains new perspectives in this chamber music version. In general, almost every one of the 14 carefully selected songs, listened to individually, has something to offer...."
30-06-2020 radio1.be
"