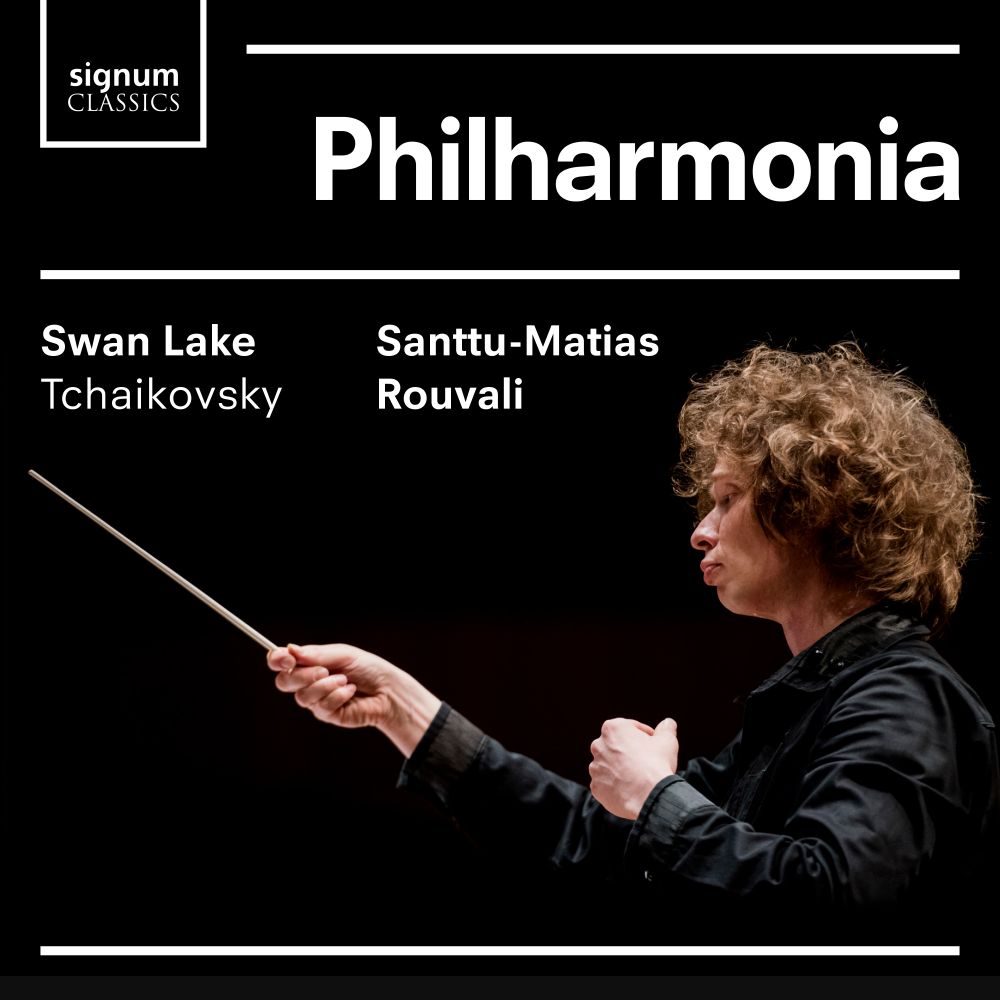 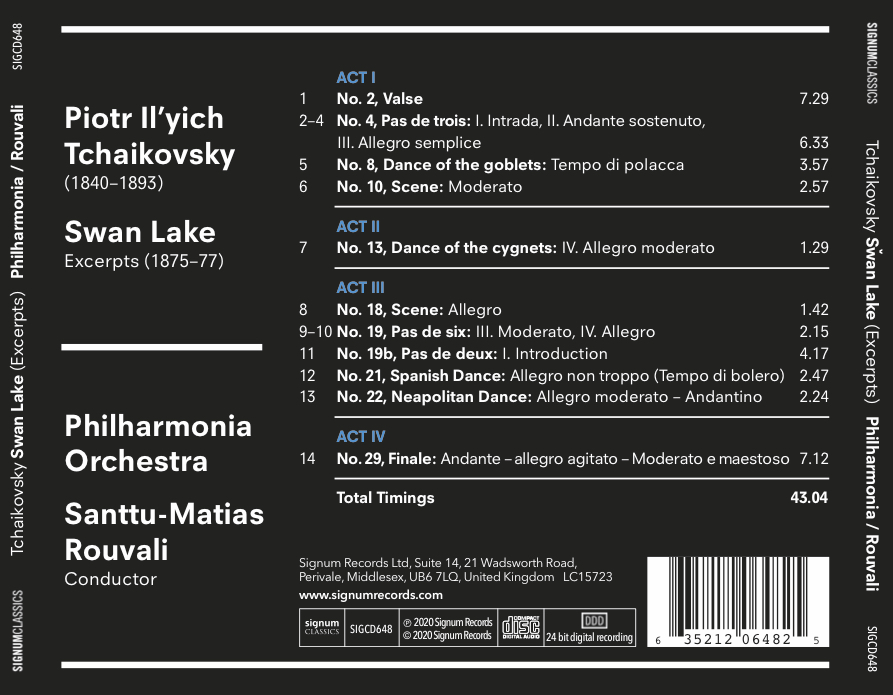 In the 2019/20 season Santtu-Matias Rouvali continued as Chief Conductor of Gothenburg Symphony and as Principal Conductor Designate of the Philharmonia Orchestra, where he succeeds Esa-Pekka Salonen as Principal Conductor in 2021/22. Alongside these posts he retains his longstanding position as Chief Conductor with Tampere Philharmonic Orchestra, close to his home in Finland. His international profile continues to flourish. He debuted the season with the New York Philharmonic, Berlin Philharmonic and Royal Concertgebouw orchestras in wide-ranging repertoire. He conducted the New York premiere of Bryce Dessner’s Wires, and at the Concertgebouw he conducted the world premiere of Ariadne by Theo Verbey, as well as Stravinsky’s Oedipus Rex.

He has built a loyal following internationally after successful tour concerts last season with Gothenburg Symphony in Vienna, where he returned in December to conduct the Wiener Symphoniker and Nicola Benedetti. In 2019/20 he returned to several orchestras across Europe, including the Orchestre Philharmonique de Radio France and Deutsches Symphonie-Orchester Berlin.

Founded in 1945, the Philharmonia is a world-class symphony orchestra for the 21st century. Based in London at Southbank Centre’s Royal Festival
Hall, and with a thriving national and international touring schedule, the Philharmonia creates thrilling performances for a global audience. Santtu-Matias Rouvali is the Orchestra’s sixth Principal Conductor, following in the footsteps of Otto Klemperer, Riccardo Muti, Giuseppe Sinopoli, Christoph von Dohnányi and Esa-Pekka Salonen.

The Philharmonia is a registered charity that relies on funding from a wide range of sources to deliver its programme and is proud to be generously supported by Arts Council England. It performs around 50 concerts a year at its Southbank Centre home. Under its key conductors, the Philharmonia has
created a series of critically-acclaimed, visionary projects, distinctive for both their artistic scope and supporting live and digital content.

The Philharmonia is orchestra-in-residence at venues and festivals across England: Bedford Corn Exchange, De Montfort Hall in Leicester, The Marlowe in Canterbury, Anvil Arts in Basingstoke, the Three Choirs Festival in the West of England, and Garsington Opera. At the heart of the Orchestra’s residencies is an outreach and engagement programme that empowers people in every community to engage with, and participate in, orchestral music. Internationally, the Philharmonia is active across Europe, Asia and the USA.

The Philharmonia’s reputation in part derives from its extraordinary recording legacy, which in the last 10 years has been built on by its pioneering work
with digital technology. VR experiences featuring music by Sibelius, Mahler and Beethoven, placing the viewer at the heart of the orchestra, have been
presented at Southbank Centre and internationally.