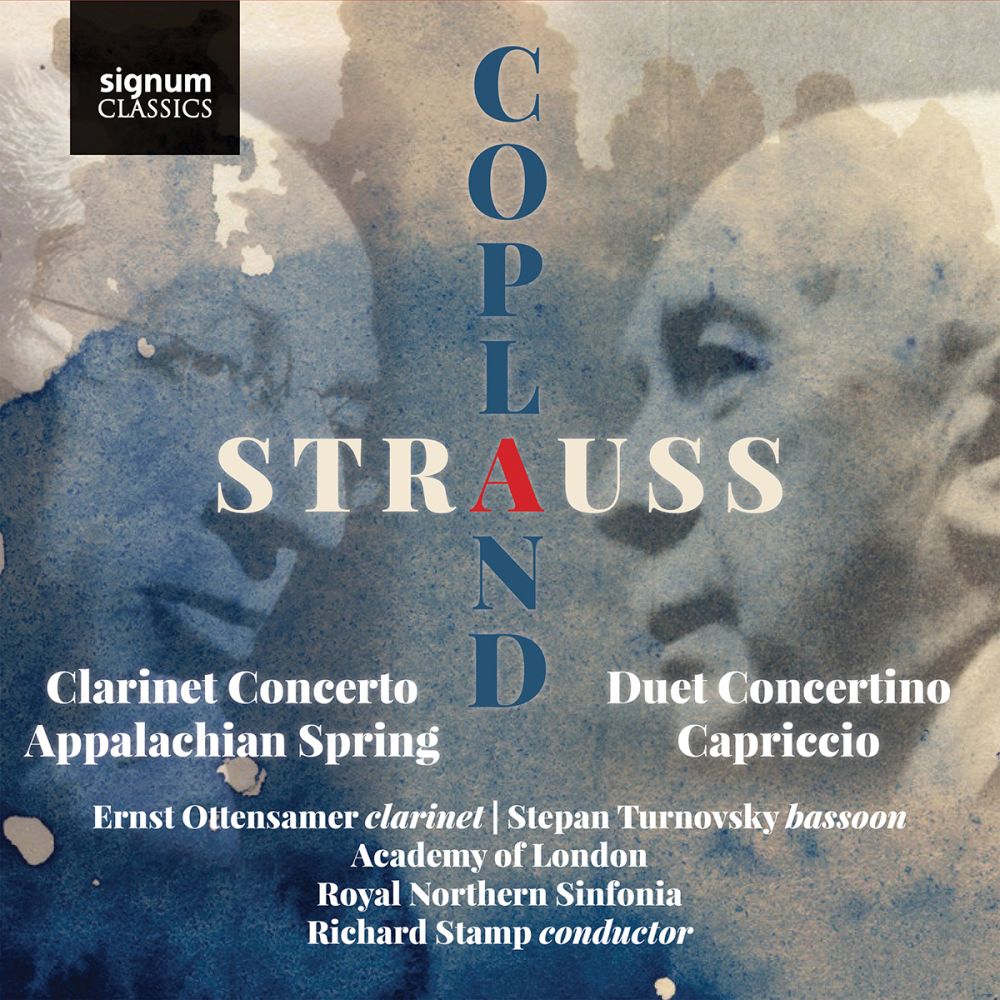 The four works on this disc, all composed in the 1940s, embrace the lingering end of one musical tradition and the vigorous upsurge of another. Mellifluous, retrospective and playful, the Duet Concertino and Prelude to Capriccio were works of Richard Strauss’s Indian Summer – an old man’s refuge from the barbarism of war and its aftermath. What the public thought of them was incidental, even irrelevant. In the same decade, Aaron Copland and other younger American composers were reaching out, via radio, recordings and film, to a new mass audience. The European influence of Appalachian Spring and the Clarinet Concerto, though inescapable, was minimised in a populist, vernacular idiom that absorbed native folk music and jazz.

Richard Stamp unites some of the finest instrumentalists from the UK and Europe in these performances – featuring celebrated orchestras the Academy of London and the Royal Northern Sinfonia with renowned Austrian soloists Ernst Ottensamer and Stepan Turnovsky.

Stepan Turnovsky joined the Vienna State Opera and the Vienna Philharmonic Orchestra in 1978 and has kept the position of Solo Bassoonist there since 1985, performing with conductors such as Herbert von Karajan, Leonard Bernstein, Karl Böhm, Carlos Kleiber amongst many others.

The late Ernst Ottensamer was a former principal clarinettist at the Vienna Philharmonic and an avid performer of chamber music – founding numerous ensembles and collaborating with musicians such as Sir Simon Rattle, André Previn, Daniel Barenboim and Rudolf Buchbinder amongst others. In 2005 he found a clarinet trio with his sons Daniel and Andreas Ottensamer – themselves the Principal Clarinettists of the Vienna Philharmonic and Berlin Philharmonic Orchestras. This present performance represents his last concerto recording.

Born in Austria in 1955, Ernst Ottensamer studied the clarinet at the University of Music and Performing Arts Vienna (MDW); he returned to his alma mater in 1986 to teach, and was made Professor in 2000. He began playing with the Orchestra of the Vienna State Opera in 1979, and was appointed Principal Clarinet of the Vienna Philharmonic Orchestra in 1983.

Ernst founded numerous chamber ensembles (Wiener Virtuosen, Wiener Bläserensemble, Wiener Solisten Trio), and performed with the Alban Berg Quartet, the Artis Quartet and the Hugo Wolf Quartet. Other chamber music collaborations include with Sir Simon Rattle, André Previn, Daniel Barenboim, Rudolf Buchbinder, Julian Rachlin, Mischa Maisky and Angelika Kirchschlager, amongst others. In 2005 he co-founded the Clarinotts, a clarinet trio comprising of Ernst and his sons Daniel and Andreas Ottensamer – themselves the Principal Clarinettists of the Vienna Philharmonic and Berlin Philharmonic Orchestras.

He appeared as a soloist with the Vienna Philharmonic, Vienna Chamber Orchestra, Budapest Philharmonic, Salzburg Mozart Orchestra, Linz Bruckner Orchestra, the Gächinger Kantorei and the Tokyo Philharmonic, under conductors including Hans Graf, Sándor Végh, Helmuth Rilling, Leopold Hager, Simone Young and Sir Colin Davis. He made a number of recordings.

Ottensamer appeared several times with the Academy of London, making his UK solo debut with them in 1991 and in 1994 giving his first performance of the Copland concerto. 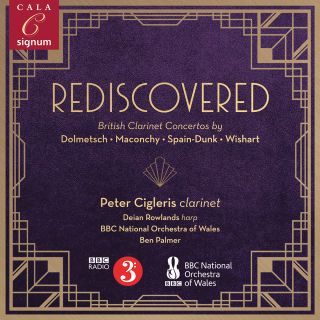 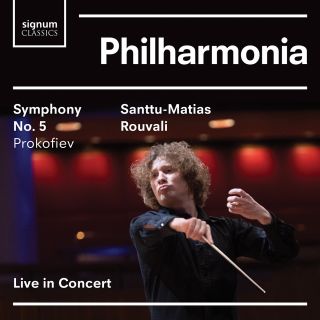 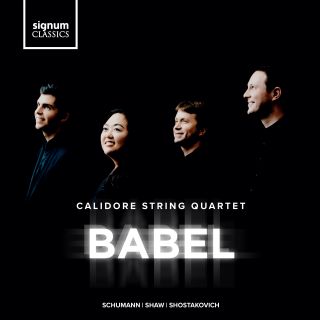 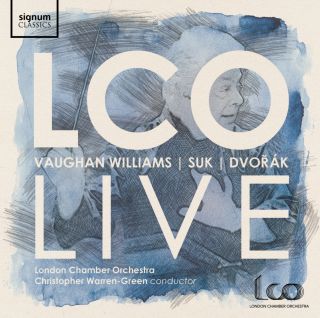 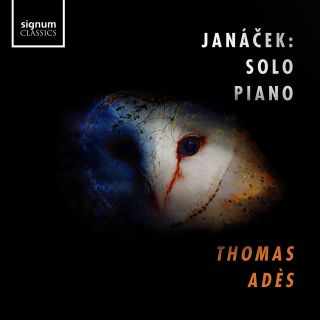 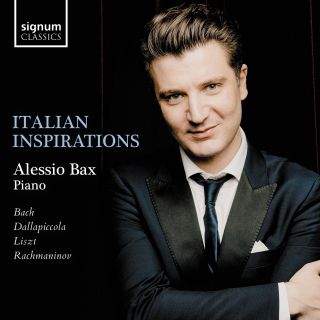