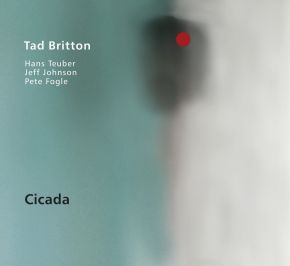 Much like the cicada, Seattle drummer Tad Britton's new release spent the last 23 years as an unfinished master, misplaced in a hidden away, dark closet. The resulting mixes reveal the deep musical relationship between Tad, bassist Jeff Johnson, saxophonist Hans Teuber and guitarist Pete Fogle, that developed over a decade through hundreds of hours of sessions, all of them recorded on mountains of cassette tapes. Two studio recording sessions ­ in 1992­93 ­ resulted in the music on "Cicada" and reflect the early workings of some of the west coast's more creative jazz artists.