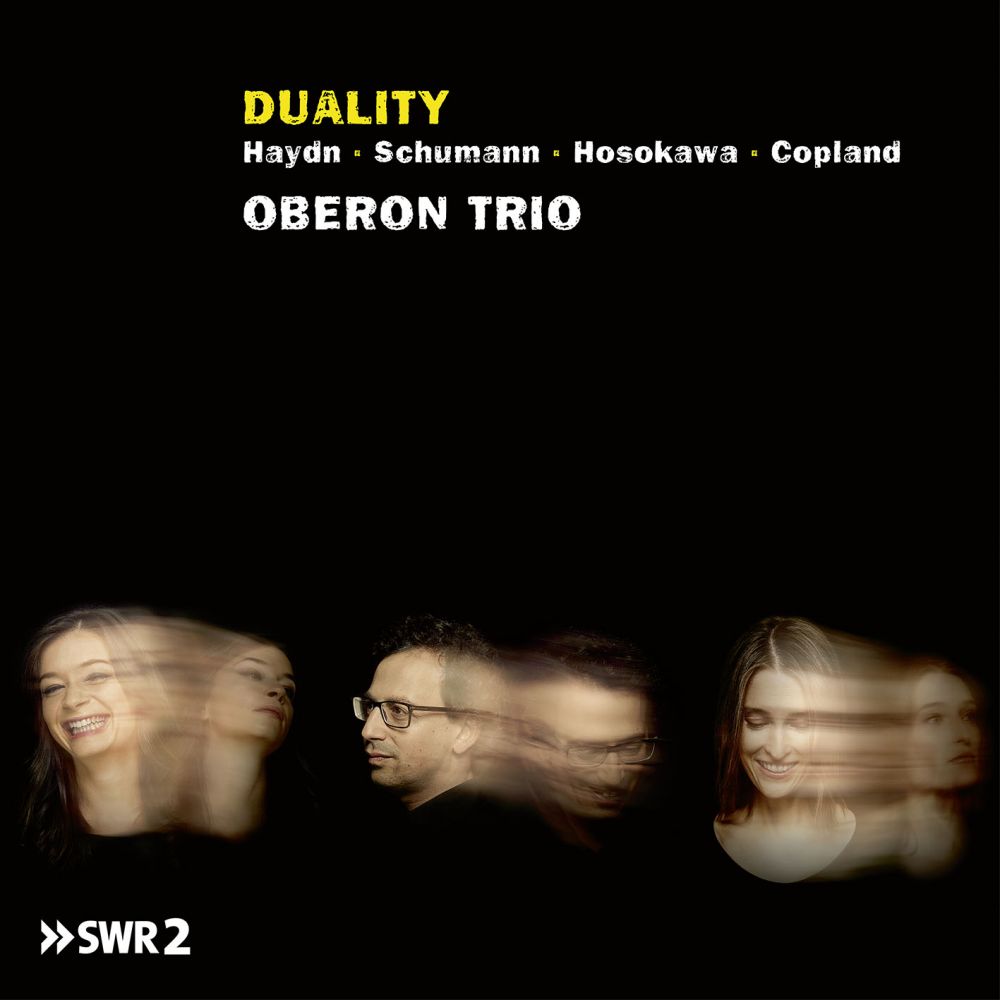 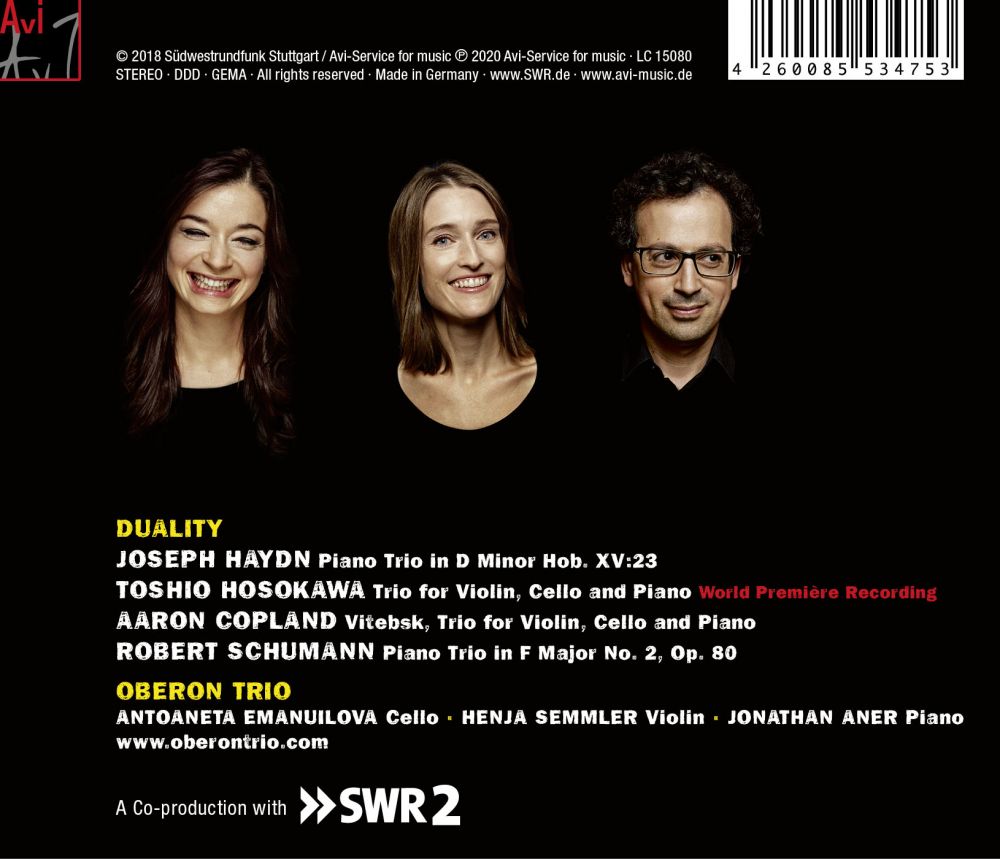 “Until it all completely dissolves”: in conversation with the Oberon Trio An interview by Friederike Westerhaus “Duality” is the title of your new album. In your trio lineup, are you confronted with duality on a basic level?

Jonathan Aner: All the time! A piano trio combines two different instrumental families: this is already something “dual”. We even ask ourselves how the piano can form a unity with string instruments at all! But piano trio repertoire shows that it is possible. The combination is almost magical. Antoaneta Emanuilova: However, when I think of the three of us and our personalities, I find that we do not form a duality. We are three strong, proactive personalities: in our trio each one of us is autonomous, and we make music as equals.

Henja Semmler: Perhaps a sort of duality is nevertheless at work in the very fact that the trio forms a unity, on the one hand, but is made up of three different personalities on the other. Of course we find it important to work together until we become homogeneous.

Shortly after the ensemble‘s première concert, the Flensburger
Tageblatt already credited the Oberon Trio with “enormous interpretive abilities, which testify to this
new ensemble’s enchanting maturity and stylistic command.”

Meanwhile, the trio has given performances at the Berliner Philharmonie, the Vienna Konzerthaus,
the Laeiszhalle in Hamburg, the Konzerthaus Dortmund, and Esterházy Palace, as well as in Italy,
Bulgaria, Israel, India, Egypt, and the Ukraine.

These three musicians are committed to offering performances of lesser-known compositions
alongside established masterpieces. Their repertoire extends from piano trios by CPE Bach and
Joseph Haydn – the pioneers of the medium – to those by Jörg Widmann and Charlotte Bray, whose
trios were recorded for the first time by the ensemble.

The trio also works together regularly with
chamber music partners such as Tabea Zimmermann, Ian Bostridge, Christoph Prégardien, and Shirley
Brill. A special passion for the Oberon Trio is to establish greater intimacy between performers and
the audience. Through moderated concerts and by publishing their own program notes they provide
listeners with insights into the processes and background of their interpretations.

The first album released by the Oberon Trio, entitled Passacaglia, was recommended by hr2, mdr figaro,
and NDR Kultur. Their second CD appeared in 2016 under the title Oberon Celebrates Shakespeare. 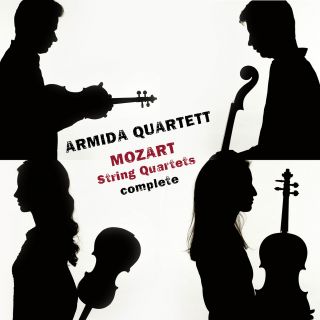 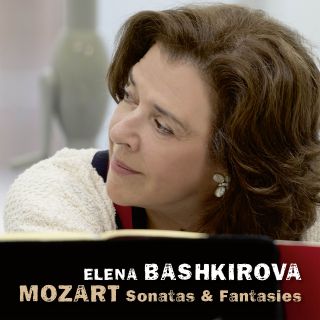 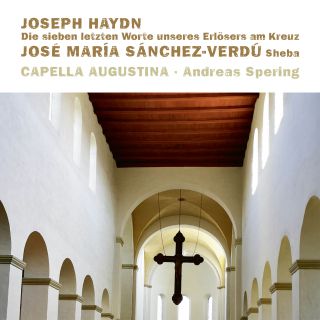 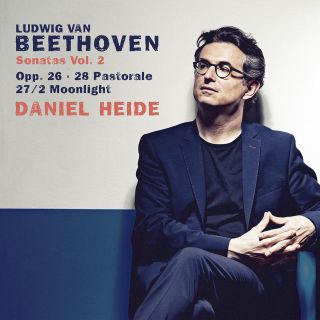 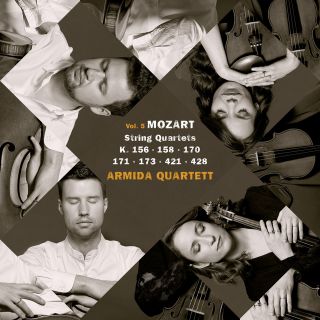 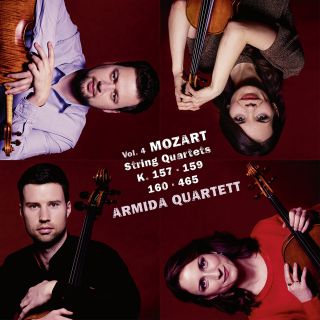 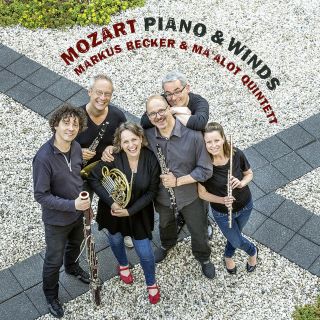 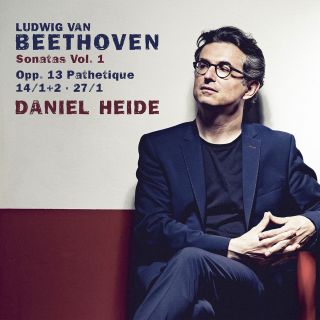 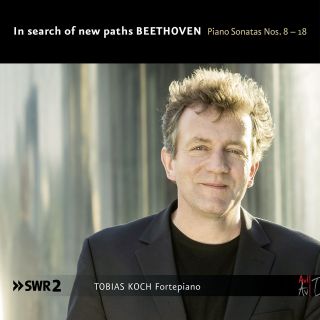 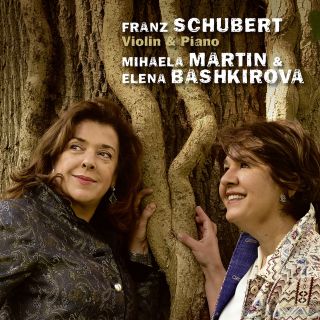 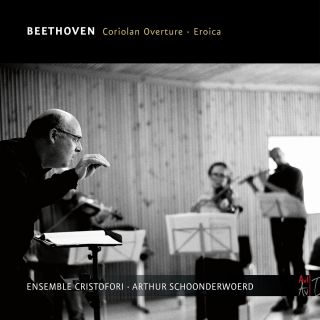