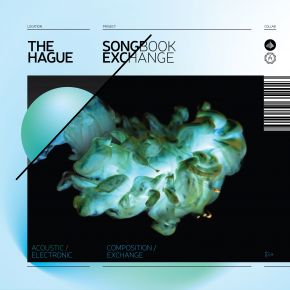 The Hague Songbook Exchange is an exchange of compositions between jazz musicians and producers from the electronic music scene.

Initiator Martijn Verlinden:
“This album is a collection of songs which shows that the city of The Hague is bursting with musical talent. Many jazz musicians and producers from the city have been leading and innovative in music for decades. The idea for the album came about because I have been active in music for more than 25 years, and because of that I am especially a great fan of jazz and electronic music. By exchanging compositions between the two music styles, they have been rearranged without deviating from their own genre and new music has emerged. This album is an ode to my father Martin Verlinden, he was a jazz pianist and passed away in 1989."