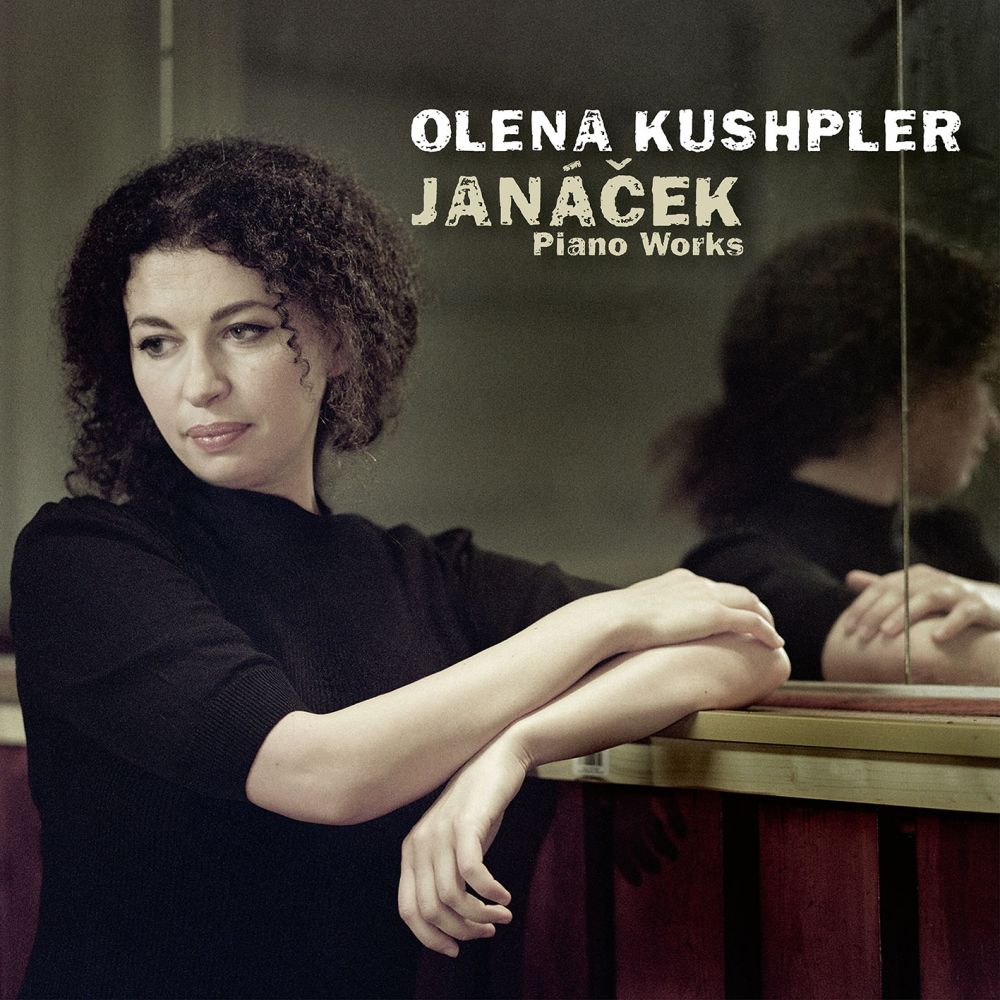 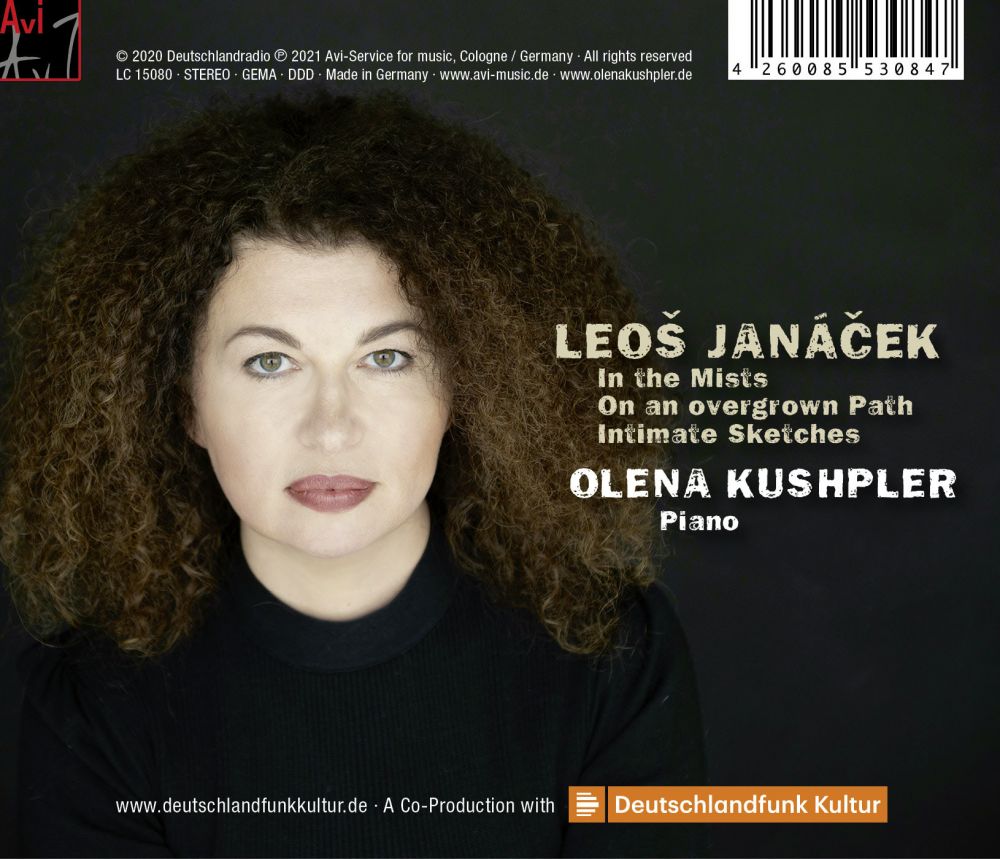 " I give the whole disc a solid recommendation."

Ever since my youth I have been fascinated by the music of Leoš Janáček: initially by his vocal works, particularly Jenufa, an opera with an unadulterated ‘peasant’ tone of such radical authenticity that it transforms itself into avant-garde music. I only discovered Janáček’s piano repertoire at a later date, and immediately grasped his basic aesthetic principle: he wanted to write a music of truth. Virtuosity for virtuosity’s sake had no place in his approach.

I understood that the Bohemian master staked out a clear position in the great musical debate of the 1800s. It raged, on the one hand, between formal aesthetics, which viewed music as “sonically moving forms” (in the words of Vienna critic doyen Eduard Hanslick), and, on the other hand, the musical content aesthetics of Berlioz, Schumann, Wagner, and Bruckner, who devoted their efforts to transforming poetry and even philosophy into music. In Janáček, I also feel that he strives to imbue each phrase with profound expression, thereby creating music that reflects his feelings, hopes, and disappointments.

Janáček’s music draws its energy from contrasts, which can be violent at times: each piece contains moments of brilliant luminosity as well as dramatic conflict. I view his piano cycle On An Overgrown Path as a clearly autobiographical work that reflects the experiences and moods he encountered in real life. The death of his daughter Olga led to profound despair, and the titles of individual pieces reflect how a father’s thoughts revolved around the memories of his lost child. Our Evenings, A Blown-Away Leaf, and Words Fail are all individual pieces that foreshadow the tragedy to come. The cycle culminates in The Barn Owl Has Not Flown Away!, and we can note that folk belief viewed the barn owl as an ominous messenger of death.

I read Janáček’s piano minisatures as intimate sketches from a diary he was keeping: personal thoughts turn into musical ideas. He wrote the Rondo when he was a young student, and The Golden Ring was his last composition, dated 8 August 1928, four days before his passing. These “diary entries” thus encompass Janáček’s entire life, and for me they are treasures of inestimable value. (Olena Kushpler).

Hailing from Ukraine, German pianist Olena Kushpler is praised by audiences and critics for her
colorful, sensitive playing. “It is impressive to observe how she manages to captivate the listener:
time seems to stand still” (NDR Kulturradio). The Hamburger Abendblatt evening daily has hailed her
as an “outstanding storyteller”.

A great number of solo appearances and chamber music collaborations have led her to perform with
artists such as Peter Schreier and Martin Grubinger, as well as Zoryana Kushpler and her Bonnard
Trio. She has likewise conceived and performed musical-literary evening programmes with stage
actors of the likes of Roger Willemsen, Iris Berben, Barbara Auer, Ulrich Tukur, Christian Redl, and
Charly Hübner. Kushpler was also the founder and director of the Kontraste festival.

Olena Kushpler was granted scholarships by the DAAD, the Emma Beit Foundation, the Budge Foundation,
and the Franz Wirth Foundation. She was awarded the Alfred Töpfer Foundation’s Masefield
Prize, the Oscar and Vera Ritter Foundation’s Ritter Prize, and the Berenberg Culture Prize.

Olena Kushpler first studied with Josef Jermin at the Lviv Academy of Music and Theater; she then
went on to perfect her artistry under the guidance of professors Volker Banfield and Evgeni Koroliov
in Hamburg. During postgraduate chamber music studies at Cologne Musikhochschule she received
valuable artistic counsel from members of the Alban Berg Quartet, as well as in musical collaborations
with Wolfram Rieger and Norman Shetler.

All of this is wonderfully explored by Olena Kushpler, with a grandiose sense of sound.
Piano News, 03-1-2022