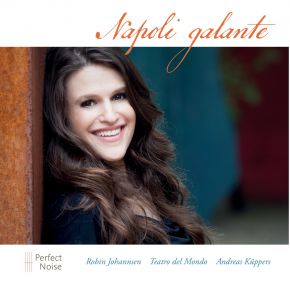 At the outset of the eighteenth century, Naples had gained ground as one of the most important musical centers in Italy. In 1729 Charles de Brosses wrote with great admiration in his „Lettres familières“: „Naples es la capitale du monde musicien.“