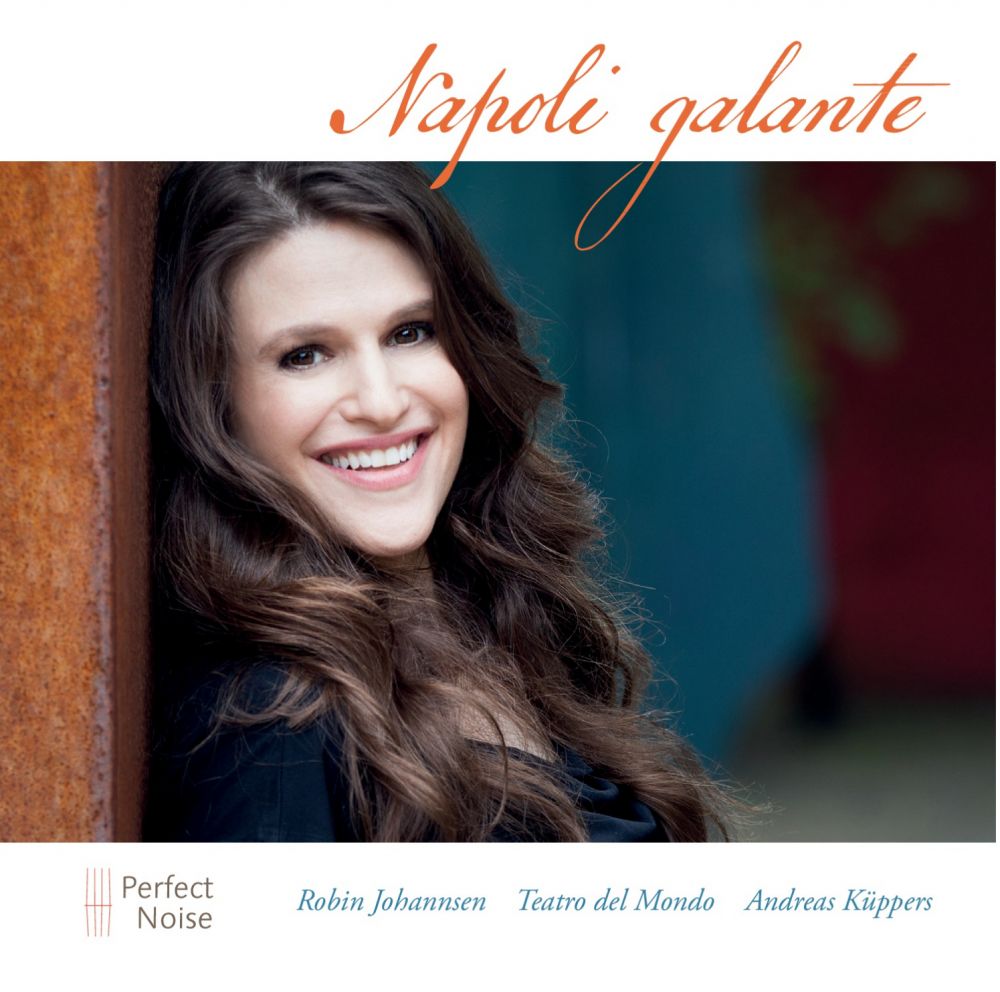 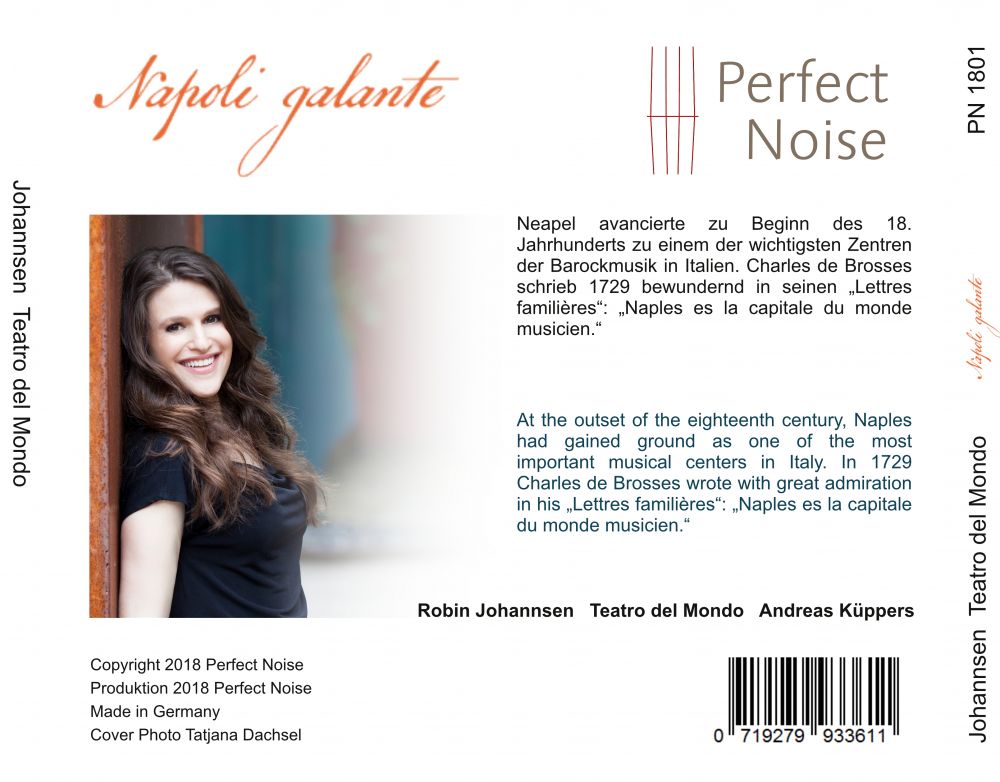 At the outset of the eighteenth century, Naples had gained ground as one of the most important musical centers in Italy. In 1729 Charles de Brosses wrote with great admiration in his „Lettres familières“: „Naples es la capitale du monde musicien.“

American soprano Robin Johannsen came to Europe as a young artist with the Deutsche Oper Berlin and joined the company soon after as a soloist. Some highlights of the season 2017/2018 include the Telemann opera Miriways at NDR Hamburg’s Telemann-Festival under Bernard Labadie, a new production of Entführung aus dem Serail (René Jacobs, conductor; Andrea Moses, director) at Salzburg’s Mozarteum.

He cooperates regularly as musical assistant to René Jacobs on large, international baroque opera productions. He has been engaged on numerous occasions by the Staatsoper Berlin, Theater Dortmund, Theater an der Wien, Oper Frankfurt, Opernhaus La Monnaie Brüssel, and at the Staatstheater Wiesbaden as harpsichordist, pianist, and musical assistant to opera productions.

The musicians of Teatro del Mondo became acquainted with and appreciative of one another for the most part in an international Orfeo-project under the direction of Gabriel Garrido, one of the leading Monteverdi specialists of our time. Whether it be as a vocal ensemble, with a large basso continuo group, or as an orchestra: the acclaim of Teatro del mondo has spread quickly.

Among the highlights were performances and live broadcasts at the Rheingau Musik Festival, at the Festspiele Mecklenburg-Vorpommern, the festival RheinVokal, the Beethovenfest Bonn, and the Young Euro Classic festival in Berlin.